What's on your mind?

I just found out about anarchism and the concept intrigues me, What are the core values? What would you want to tell someone with no prior knowledge on anarchism?

This video explains each type of narcissism: 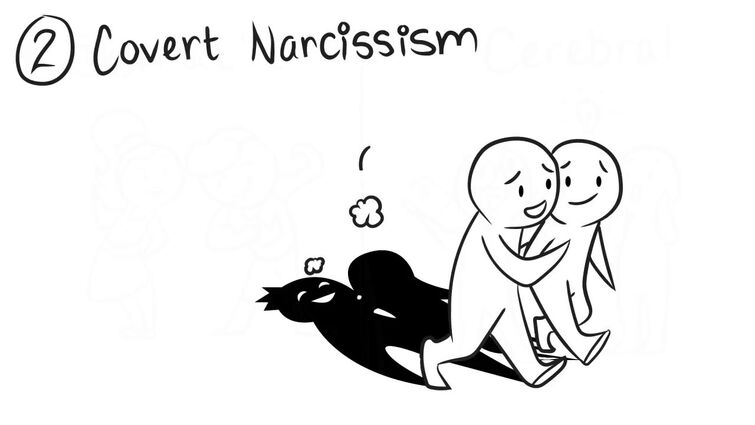 Most liberals are covert narcissists who only pretend to be kind and caring to minorities (ex. LGBTQ, disability, immigrants) just for a self-esteem boost, money, and power, most conservatives are overt narcissists who confess openly, with their big mouths, that they despise minorities and that they want everyone to shun minorities from society, and all vindictive narcissistic Nazis and Tankies desire to mass-murder every single minorities in the name of nationalism and supremacy. Centrists and right-wingers do suffer from a case of cluster b personality disorders, unlike left-wingers who don't suffer from any dangerous personality disorders. The world is taken over by maniacs.